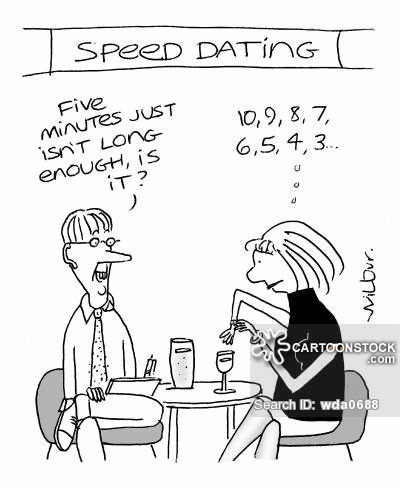 I know it’s hard to believe, but I have found something that is actually worse than speed dating.

It’s worse than any of the numerous dating sites I’ve dabbled on in the last ten years.

Honestly, it could be one of the worst things I’ve had to do…well…ever.

What could be so bad?

I know. You think I’m crazy, but let me just give you a taste of  how the last several weeks have gone for me and maybe you’ll agree.

For those of you that have read my most recent post, you know that I have made the very painful decision to move to put myself in a better financial situation. Now, let me say that when I was in my 20’s, moving wasn’t a big deal. It was kind of exciting – finding a new place to live, seeing what’s out there, and then picking up and doing it all over again if I didn’t like the space.

But I’m old(er) now and I am not relishing the idea of packing, let alone the backbreaking moving of my furniture and things over a weekend. If I had the money, I would JUMP at the chance to hire someone to come do it all for me while I sipped Mai Tai’s poolside.

But this is not to be.

So here I am, just a mere 20 days out from having to relocate and I have been madly scrambling to find a new home for myself and my dog. Being the technologically savvy person that I am, I jumped right into the online apartment finding sites and set up alerts for apartments that fit my criteria (cheap and dog friendly) and the race was ON!

I diligently researched property after property analyzing the drive times, amenities that I was probably going to never use, looked at demographics, crime rates and location appeal. I created a huge spreadsheet of what I liked and why, broke it down by area of town, and got ready to march right into the perfect place.

I scheduled a day off from work, made a list of the properties that looked to be just about perfect, and set off to find my new home!

Now let me just reiterate that I have seen these properties ON LINE. They have beautiful websites, lovely pictures and their marketing teams have done a stellar job of writing enticing descriptions that make people want to come reside on their property…

..and then you get there. 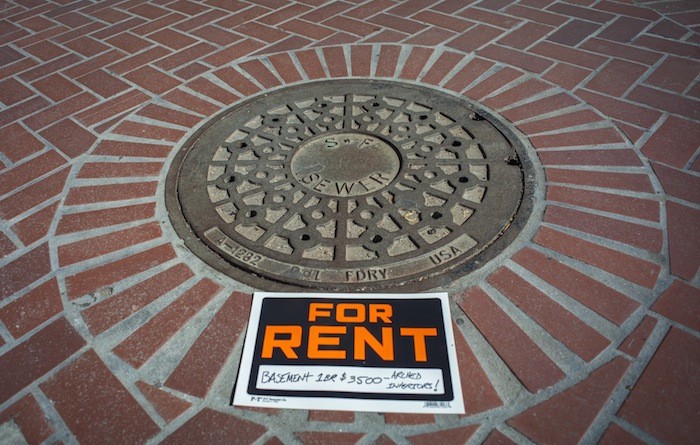 Yep, just like the dreaded dating sites, the pictures from the website have been photo-shopped to within an inch of their lives. Flowers and landscaping have been added, floor plans “adjusted” to be more attractive and spacious, and I swear the “communal” areas are just architectural renderings of what the space “could someday look like” if someone actually took the time to do the work.

Ok. Maybe a couple of the communal areas looked essentially the same, but there was little to no resemblance to anything else.

But I was not going to be dissuaded! I had a task at hand and, dang it! I was going to accomplish it!

Honestly, I would have preferred to have been speed dating. At least there I could sit still, let potential suitors come to me, and I could numb the disappointment with a nice glass of wine.

Don’t think it could possible be that bad? Oh, you poor, unsuspecting soul. Let me give you just a snapshot.

Property number one: Located just a couple of miles from where I grew up, this little gem had probably last seen an exterior paint job somewhere in the  mid ’80’s. The fencing was collapsing, the balconies looked as if they could fall off the face of the building at anytime, and did I mention that I passed not only a drug deal but a drug arrest on my way TO the property itself?

Property number two: Interior hallways that reek of an interesting combination of both Indian food and marijuana. The carpets are falling apart under my feet as we walk to the apartment itself, and the electronic dead bolt, knowing how bad the interior is, doesn’t even want to let anyone in. It finally, with a very loud moan, let us enter to see the dingy, run-down space it was hiding. Metal bi-fold closet doors from the 70’s, popcorn paint covering up untold years of grime, and despite the fresh coat of paint and carpet, the ever-present permeation of the exterior odor. I was supposed to be in awe over the view of the mountains which were visible….just past the equally hideous exteriors of the properties other buildings and flat roofs.

I could go on, but let me end all of our pain with this little summary:

If these apartments were men on a speed-dating session, the apartments I visited would have looked a great deal like this: 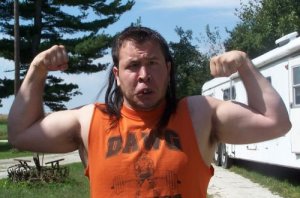 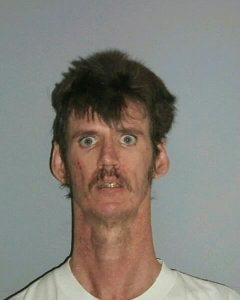 Now I’m sure both of these individuals are fine human beings but that doesn’t mean that I want to be associated with them on a daily basis…including living where I might run into them every day.

Ok. So there were a couple of options that weren’t quite that bad, but all in all, as I continue to look for the next place to lay my head for the foreseeable future, I have come to the conclusion that those people who have the tiny house on wheels may not have such a bad idea. Ok, sure, I’d have to clean my own sewage, but honestly, I’m not sure that would be significantly worse than some of the options I’ve found. 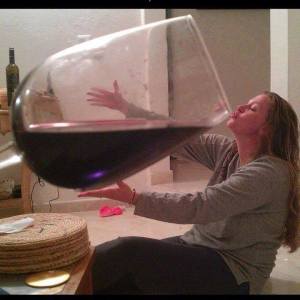 Here’s to hoping the next batch of site visits goes better.