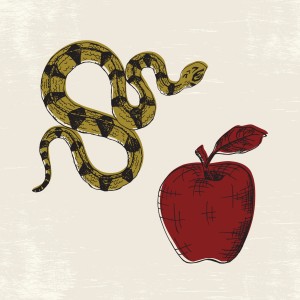 I had never met him. In fact, as far as I am aware, I had never seen him before so it was odd that the sight of this individual would have such a profound impact on me. But as I watched him that day, just sitting and swinging his legs like a small child on a very large chair, my heart broke for him and I ached to be able to reach out to him and let him know he was not alone; that whatever was happening in his life at that time was not worth the path that he was contemplating.

There was certainly nothing I could do for him. I was trapped on the other side of a computer screen and the seemingly endless 3 minutes or so of video I was watching had already happened. This man – this poor soul – had jumped to his death off the top of a building in downtown Denver while professionals tried to reason with him and others couldn’t tear their eyes away from the disaster that was impending.

I don’t know what caused the person to video the event. Some part of me was angry that he or she chose to do so. What if this man has family that will come across this video time and again to remind them of the horrible end of their loved one’s life? Did he or she have no compassion for the people that were involved?

In hindsight, I get it. It is our human nature to be unable to turn away from such events. We are captivated by the drama and need for whatever reason to see the events to their end. After all, there was likely nothing the person filming could do to prevent the end result but some part of me even now is angry and I’ve spent the last couple of weeks trying to find the root of that anger.

I have come to realized that part of my anger is still with the person who chose to film such an intimate and horrible event; to put it on the internet so that it would be something people would laugh about and gossip about over and over again. I suppose for me, it is not in my being to decide to turn on the video recorder on my phone to capture the worst moments of a persons life. That’s one reason I decided a long time ago that though I loved to write, I could never become a journalist. My need to know and reflect out to others the things that happen around me does not go so far as encompass the need to rip open wounds over and over again, degrading others pain to entertainment for the masses. I realize that definitely makes me a minority in our culture. After all, for the most part, we are a culture of that thrives on the expl 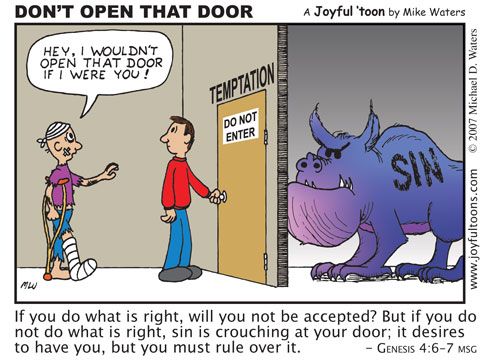 oitation of others suffering for either our own personal agenda or political motivations. We want to push the envelope; force others to see things the way we see them regardless of the pain or discomfort it may cause. Gone are the days when being sensitive to another took precedence over getting the story out. Why is this?

I actually feel I have an answer for this and it is this answer that is the larger part of my anger about the suicide of this unknown man lies.

It’s not that Satan makes us do things that we otherwise wouldn’t do or that we are incapable of making choices for ourselves, but rather that Satan has the uncanny ability to place in front of us the one thing that we truly need or desire and convince us that his way of getting to that item or destination is so much easier and better than whatever we believe God may have in store for us. Don’t believe me? Well, let’s take this season of Lent as an example.

During a recent sermon at my church, our congregation was reminded that during Lent, we are perhaps more tempted by things in our lives than at any other time during the year. Those things that we identify as being a distraction for us or that we may have an unhealthy appetite for us suddenly become the primary item in our feeds on social media, the center of office discussions, and the ever present niggling in our brain as we sit at home. Like Adam and Eve at the time of the “fall” believe that we are somehow missing out on something greater; that somehow the piece of chocolate given to you during Lent is 100 times better than the piece you had the Tuesday before Lent began. Or that somehow during Lent, you will miss out on the greatest newsfeed EVER on Facebook – that things will be said or revealed that you will never know about and your life will be forever changed because of it. 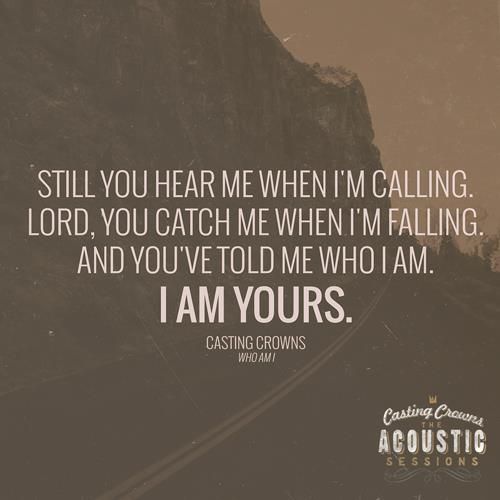 back in the garden of Eden, the serpent planted a seed of doubt that Eve, Adam, and ultimately each of us carry with us – the seed of doubt. Each day we question whether God is truly giving us all the good things that He could.  Surely, if God were the real, loving God that I am told He is, I would be able to eat that apple and there would be no consequences. He just doesn’t want to share all of the goodness there is with me. Surely if God were truly giving me all of the blessings He promised, I wouldn’t have to work so hard or suffer. Surely if I were the child of a loving God, I would feel happiness every moment of every day.

Even if you don’t think these things every day (though if you’re like me, some form of these statements comes to mind all the time), the seed of doubt against God has been planted and as a result, each of us starts to look for something else. We look to the charismatic speakers who promise our lives will be easier if we only do “x”. We are lured away by the suggestion of quick fixes and fast money; of the ultimate “high”, the most amazing sex, or the ability to do what we want when we want without cost. We are, after all, free beings – God gave us freedom of choice so we could find these easier, faster solutions, right?

Those shiny new toys – the get rich quick schemes, the instant weight loss products, the promise of fame and fortune – all of these things are given to us by Satan to lure us away from the true light in our life; to distract us from the One that can carry us through the challenging times and give us a life that is fulfilling, not empty. And it is because of those shiny new toys that some of us end up sitting on the top of a tall building, leaping to our death. We finally get to the end of the tunnel that we have been lured down and see the destruction our selfish, self-serving acts have caused and we aren’t able to find a way back out. Or get to the middle of the road, realize how lost we truly are and hear Satan tell us that God would never take us back now, we’ve fallen too far.

The reality is that God will always welcome us back with open arms and a joyful heart. He isn’t counting the errors we have made or withholding from us the joys of this world so He can have something to lure us to the next destination of our journey. We all find this hard to believe because if it were us, we would do that to some extent or another.

But we aren’t God.

God is the one waiting to catch us when we fall. Even that poor soul on the top of the 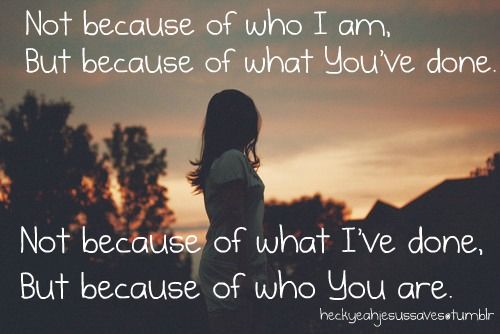 building was God’s child and God wept when his son chose that end to the live he had been given. My prayer for each one of you who so kindly read these words is that whatever negative thoughts the world has convinced you to think about yourself or your life that you will turn away from the empty (but alluring) promises that Satan has been whispering in your ears and turn instead to honesty that is with God alone. And please, please! If you feel you are near to stepping off the edge, reach out. Someone – me, your family, friends, a church, the stranger on the street – SOMEONE is there to catch you. Don’t let Satan win.