This election season was so full of hatred and vitriol that was spewed back and forth, it’s no wonder our entire nation seems to be suffering from PTSD in its wake.

As we all know, however, the end of the election did nothing to actually stem the hatred, but rather has given fuel to it. Marches, riots and random beatings are rampant. What is odd – at least to me – is the side that professes to want peace and unity is the side that is promoting and engaging in the violence. This is not only contrary to everything they profess to believe in, but is doing nothing to solve the problem.

The more information I get about the election itself, the more disheartened I am by the entire thing. I am shocked that this outrage exists when only 51% of registered voters actually participated in the election.

I am heartbroken by the level of anger and hatred that is continuing on my Facebook feed by members of the losing party even though their chosen candidate has been nothing but gracious in her concession speeches and posts.

Perhaps most of all, I am saddened by the fact that the information that people are a 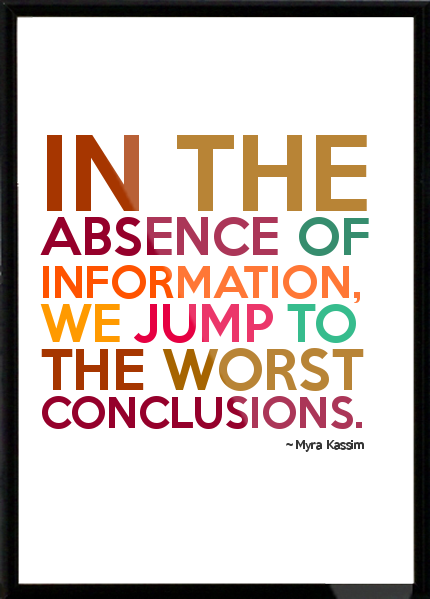 majority of people participating in this violent behavior are basing their actions on the things they read on the internet and the sound bites they have been given by the media – an entity that is far from unbiased and fair in it’s depiction of any of the candidates that participated in this election.

In case you haven’t figured it out yet, the media thrives on fear. They seek out the frightening and horrifying items that happen around us rather than those things that are positive and loving. They incite fear of our neighbors, our leaders, and our country as a whole. I’m sure there are many of you who are shouting at the screen now, angrily saying that the news provides information that we need to know to keep ourselves safe and protected from the horrific world around us. I get it. I’m all for information, but all information must be vetted. We must understand the biases of the given source and do our own research to understand fully what is happening rather than taking the 30-second tidbits of information that are given to us from others. 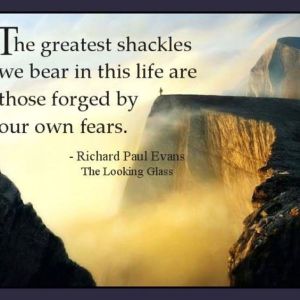 The reality is that fear, not hatred, is the opposite of love. Fear drove Adam and Eve to hide from God in the garden of Eden and fear drives us each into hiding from one another because, ironically, hiding makes us feel safer. As I watch the coverage and read about the outcries of those angry about the election results, all I hear are fears of what may come with the new presidency. We don’t actually know what will happen, but are acting out in fear of what could possibly happen – fear of losing healthcare, fear of losing freedoms, fear of losing money, fear of being seen differently or being treated differently because of who we are.

But we have a choice to act differently.

We could – and are called, as members of faith – to choose to act in love instead. 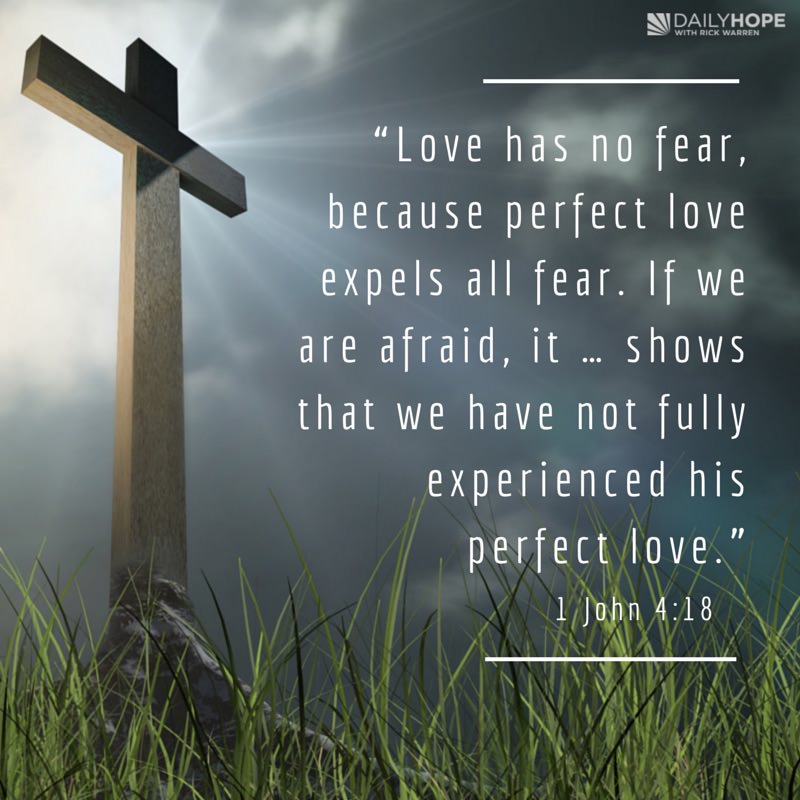 Choosing to act in love toward one another doesn’t mean that we think the same way or that the differences we have are wiped clean. It just means that we allow God to direct our actions instead of allowing our human nature to get in the way.

Let me give you a “for example.”

Recently, a member of my family moved back to town. He is a person that abused me sexually, verbally, and physically. There are many in my life that told me I should have nothing to do with him; that I should not even be speaking to him let alone have a relationship with him. I get it. I really do. Loving this person is painful and challenging. Spending time with him brings back memories I don’t wish to recall. It would definitely be easier for me to slam that door and nail it shut so I never have to go down that path again, but the thing is that in order to be the person God desires me to be, I don’t really have that option.

Now don’t get me wrong, there are strict boundaries and safety nets that are in place and need to remain. Being loving doesn’t mean I put myself in harm’s way, but if I am to be a truly Godly woman, I am called to love this person and all persons who God places in my path not because of who they are or who I am but because of who GOD is.

Loving those around us is not a consumer event. It’s not about what each of us gets as a result of the activity. To truly love someone the way God intends us to means that we don’t get the luxury of keeping score or holding back because it feels better or is more convenient. We as people of faith must be willing to stand as witnesses and participants in loving the way God intends us to love because we are the only ones who can show others the way to peace and the way to joy.

In this time of uncertainty and change, being God to our hurting world is even more important that it has ever been.

Love must be at the center of all of our actions if we are to move forward. We can’t say, “yeah, but look at what he/she said or did! How can I love them?” That is not love.

Love is being merciful and generous despite what the other person said or did. This is how God is able to love us despite the despicable things we say and do and it is this unconditional love that we are called to show one another.